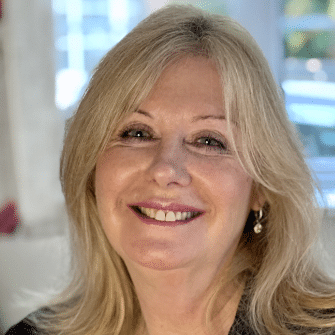 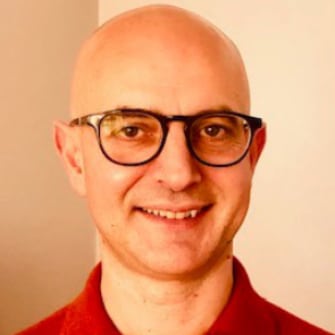 CEO and Founder of Coleman Training

Caroline is a Fellow of the Institute of Leadership and Management (FinstLM). She is highly motivated, commercially astute, loyal and hardworking. Caroline is passionate about improving the lives of people living and working within the care sector, and brings specific expertise in leadership and dementia care.

Caroline has a strong background in business and management in diverse sectors and qualified as a psychotherapist with a particular interest in business culture and interpersonal relationships.

Steve is an experienced registered manager, with a background in nursing homes, care homes and primary health care.
Steve’s leadership and management skills were originally honed during his 25-year career within the Royal Air Force Medical Services, and are now being utilised to deliver dynamic leadership training to social care leaders and managers through Coleman Training.
Steve is passionate about supporting individuals in their professional and personal development to achieve their full potential. He brings warmth and understanding of the challenges of being a leader in today’s social care sector, and he is an expert at using gentle humour to lighten the mood when appropriate, making his training engaging and fun.
Steve is also a qualified Solution Focused Clinical Hypnotherapist, helping clients to reduce anxiety and achieve their therapeutic goals. 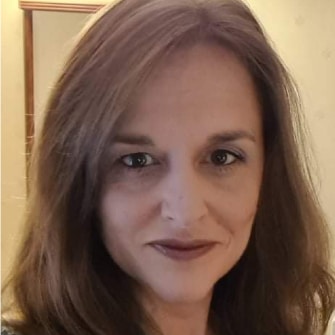 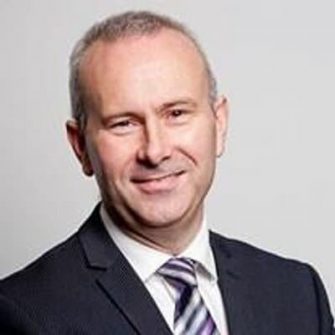 Juanita has worked in Education, Sales and Recruitment prior to joining Coleman Training and Consultancy. She has a passion for high quality customer service and brings a wide variety of experience to her role. She is always happy to go through options and discuss your requirements, so that we can provide the best training packages for you!

Juanita is a vocalist and musician and performs with her function band at parties and events. She is also a backing vocalist for 80’s star Owen Paul, who had a huge hit with ‘You’re My Favourite Waste of Time’.

Peter brings over 36 years’ experience in health and social care. He has been Chief Executive of national care provider organisations for 15 years and prior to that was a Director in the NHS and a local authority commissioner. Peter led the successful growth of CMG which had the best CQC ratings of any learning disability provider in the country. He went on to lead the successful merger of CMG with the Regard Partnership to create Achieve together, one of the largest providers in the country.

More recently, Peter has advised on a number of transactions in the health and social care market, has supported organisations with their business strategy, has helped organisations improve their governance and quality and has coached a number of Chief Executives and senior managers. Peter has an MBA, an MA in the Management of Community Care and is an NLP (neuro linguistic programming) Master Practitioner. 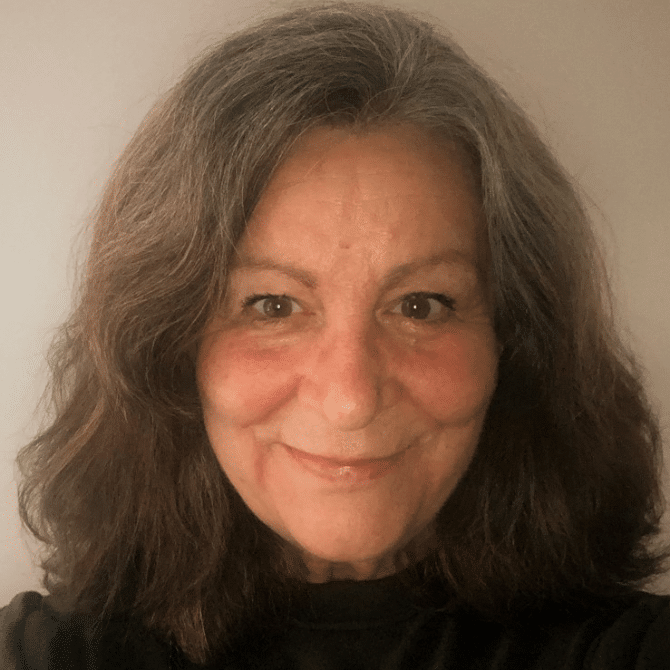 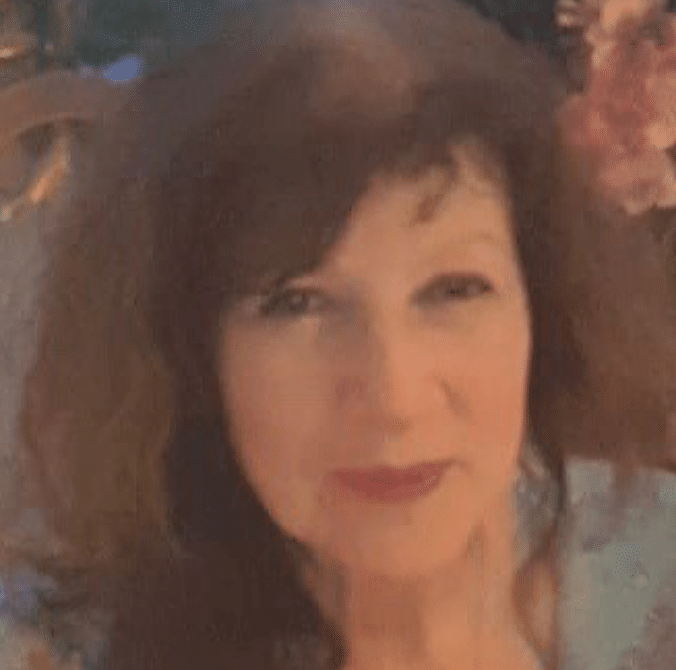 Sue has worked with people living with dementia for the past 24 years both as a carer and as a lead dementia trainer for the Alzheimer's Society.

She is passionate about developing and facilitating interactive and experiential training to help participants feel confident to deliver the best possible support.

Sue is also a popular speaker at The Dementia Congress

Su Burns has over 25 years of experience working with people with dementia and as a Lead Trainer with the Alzheimer’s society, before joining our team in September 2020. Su is passionate about improving the care of people living with dementia care through quality training, coaching and consultancy. 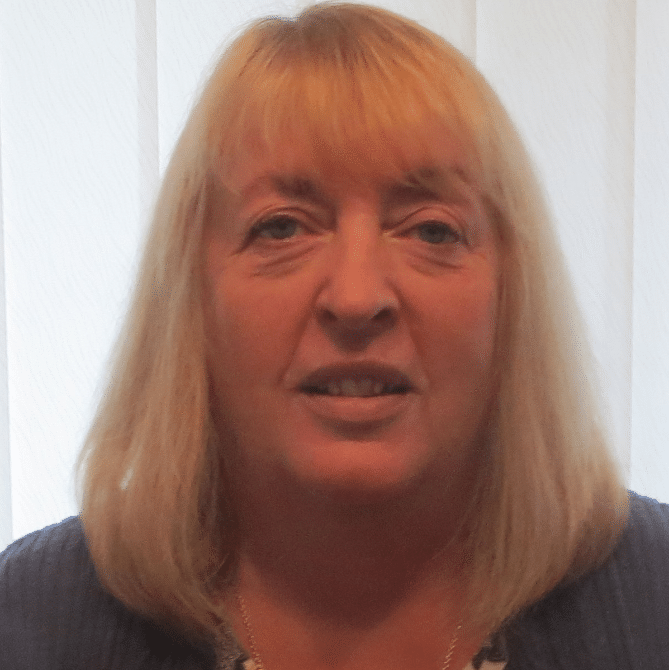 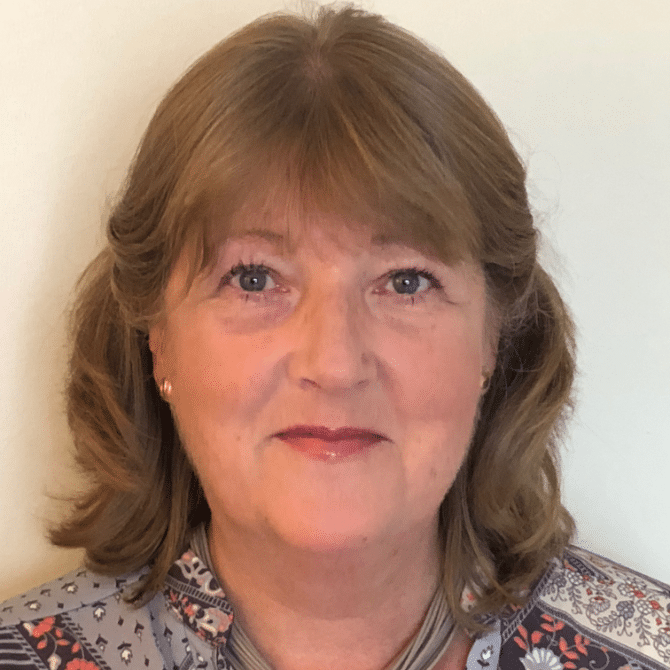 Sue has worked in dementia care for over 27 years and joined our team in September 2020.  She began working for the Alzheimer’s Society in 1993 after her mother was diagnosed with dementia, working in Wirral supporting people with dementia and their families.  She ultimately managed a small team who supported local people, with dementia cafes, Singing for the Brain and activity groups before qualifying as a specialist trainer.

Stacey is a Charter Psychologist and has worked as a Clinical Psychologist in Learning Disability and Autism services for over three decades, supporting vulnerable people across all age groups in NHS, social care and third sector settings. This includes children and young people’s services, adult forensic community based services, community learning disability teams and services for adults with complex behaviour. In recent years she has also worked with adults with dementia.

She joined Coleman Training in 2020 as an associate, enabling her to bring enthusiasm and commitment to deliver high quality person centred and values based training. 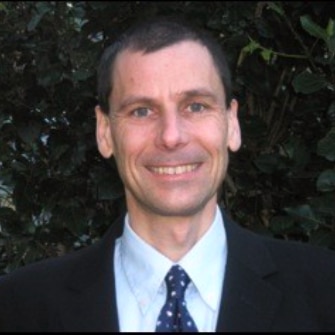 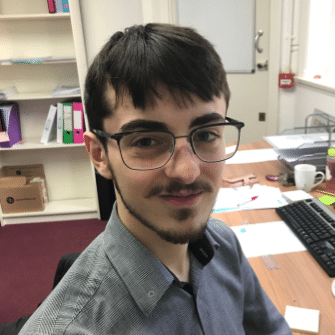 Jonathan has a background in psychiatric and general nursing, where he specialised in the care of older people.

Whilst in the NHS he developed a love for training. He has now been a trainer for 25 years, and has worked for Age UK Training, the Alzheimer’s Society, and other organisations. He is committed to delivering quality training that is relevant, enjoyable and transformational.

As a volunteer he also runs an activity based coffee morning for older people in his locality, which has also included the provision of pastoral support.

Chris, our Administration Assistant, is our newest member of the team. Chris brings his youth, passion for IT and gentle humour to our team. When he’s not working, Chris likes gaming, playing chess, history and global politics. 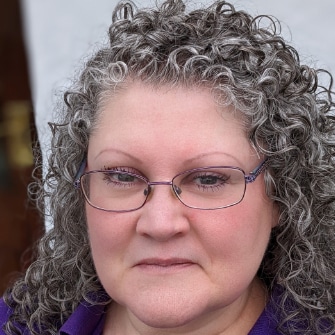 Saskia has been a speech and language therapist for 25 years. She has worked for the NHS, the MoD and SSAFA Forces Help before becoming an independent SLT in 2019.

Saskia originally did her Makaton training in 1999 and has used the Makaton Language Programme throughout her professional career to support children with speech, language and communication difficulties. She has first-hand experience of how beneficial it can be to reduce frustration and help spoken language to develop. In June 2019, Saskia qualified as a Makaton tutor and has been running the full range of workshops, both face-to-face and online, ever since. Saskia is passionate about delivering high-quality Makaton training and firmly believes how important it is that carers communicate with a Makaton User in a language that they understand.

Saskia runs a Makaton signing choir, on a voluntary basis, where the use of blow-up instruments is highly encouraged alongside the signing! Our taste is quite eclectic from Queen to Robbie Williams, Bucks Fizz to Elbow.